Get the Discount Code Delivered To Your Email. 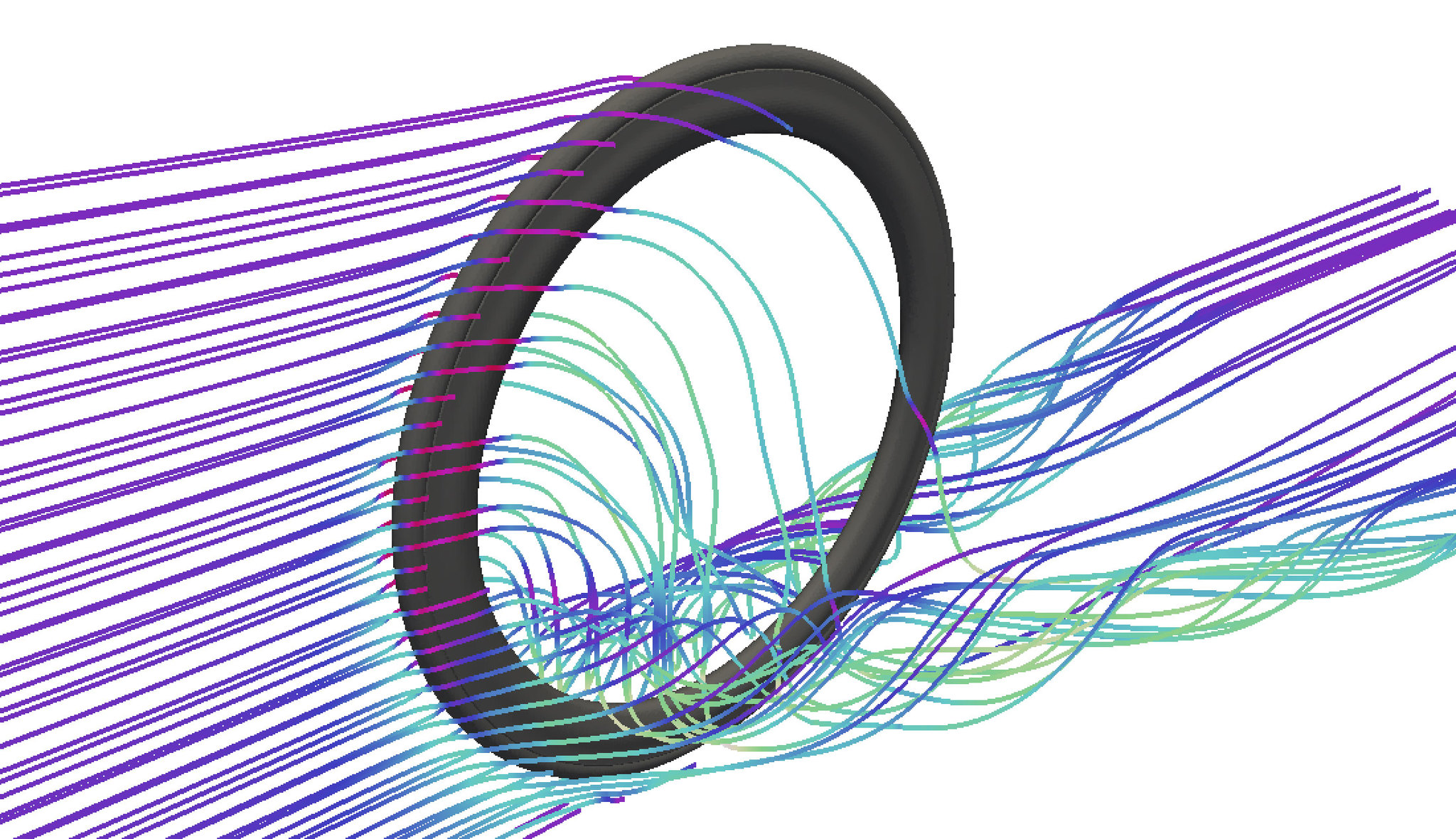 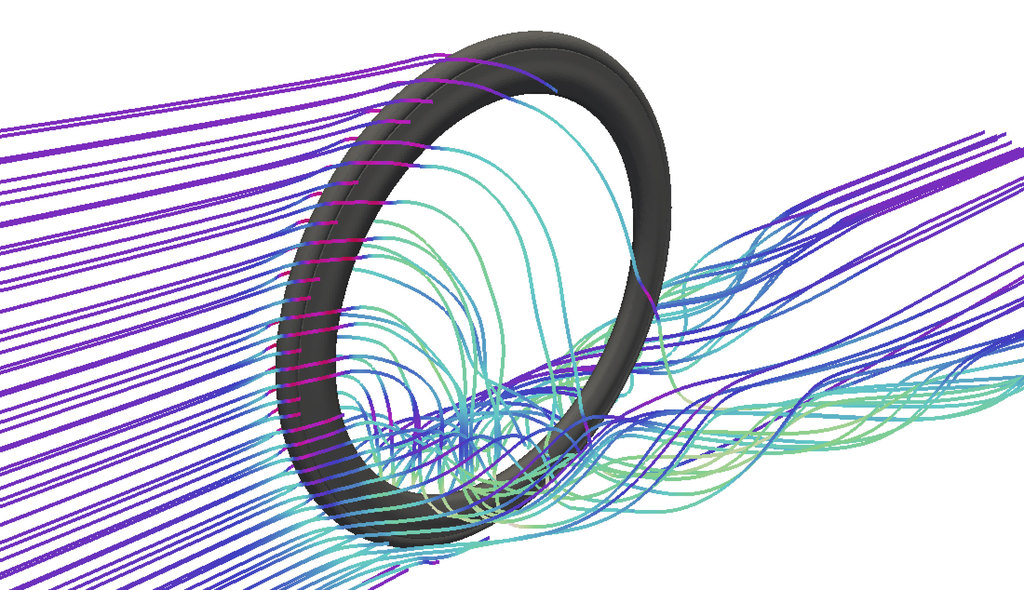 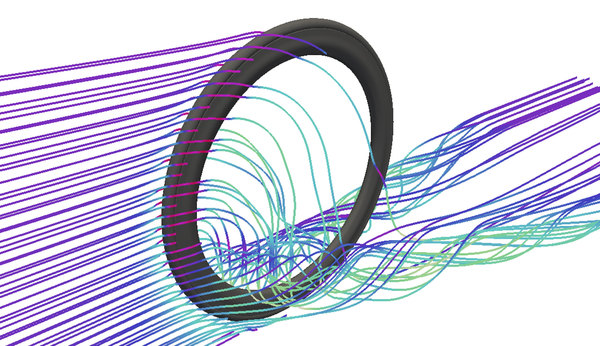 System-Optimised™ Design is a different approach to wheel design. The wheels have distinctly different front and rear rims to maximize performance.

Each wheel on a bike plays a different role, and is subject to different forces and airflow. It seems obvious when you think about it, but a wheelset should be thought of as a system, rather than a matching set. Instead of designing a generic rim, that could be used front or rear (as other manufacturers do), we designed a specific rim for the front wheel, and a different rim for the rear wheel.

The front wheel is more susceptible to crosswind interference. As a result, our new front rims have a lower rim depth than the rear, are more torroidal ('O' shaped cross-section), and wider at their widest point.

The Rear wheel is less effected by cross winds, so it features a deeper rim. This deeper rim also helps to add the strength and stiffness necessary to support the majority of the riders weight and power transfer.

As a result, the new System-Optimised™ front and rear rims have uniquly different shapes.

For climbing and sprinting we have developed the EPIC 3.4 featuring a 33mm deep front rim and a 43mm deep rear rim.

Check out this post for a more technical look at the engineering that went into the EPIC 3.4

For fast all-purpose riding we have developed the EPIC 5.6 featuring a 55mm deep front rim and a 65mm deep rear rim.

For triathlon we have developed the EPIC 7.10 featuring a 75mm deep front rim and a 100mm deep rear rim.

These System-Optimised™ rim shapes will allow you to ride faster and farther with less effort.

Learn The 6 Things You Must Know Before Buying Carbon Wheels.

: What's The Value In Carbon Wheels?

Lesson 5: Do Spokes and Hubs Matter?

Lesson 6: How to Avoid Paying Too Much For Your Wheels

Learn The 6 Things You Must Know Before Buying Carbon Wheels.

Get the FREE Carbon Wheel Course Delivered To Your Email.